We are fortunate to live, work and recreate on the traditional territory of the Wet’suwet’en. “Hudson Bay Mountain is located on the traditionally territory of the Wet’suwet’en, who have lived here for countless generations. Their rich culture is seen and heard throughout the valley, the land that they have known and loved longer than memory can recount.” – Smithers Tourism website: https://tourismsmithers.com/things-to-do/culture-history-tours/

Hudson Bay Mountain Resort is the premium ski destination of Northern BC, offering incredible powder snow, family-friendly hospitality, and a mix of terrain to please skiers and snowboarders of any ability. Established in 1969, we’re dedicated to providing a big mountain experience with small town charm.

Situated above Smithers, British Columbia, Hudson Bay Mountain has a top elevation of 1,650 metres (5,413 ft) and 1,759 of lift accessed vertical. With 41 runs and 315 acres of skiable terrain, Hudson Bay Mountain is considered to be one of the best kept secrets in skiing offering uncrowded access to a variety of runs, with more being added each year. The unique location of the ski resort provides a consistent annual snowfall averaging over 400cm’s of light, powdery snow annually, offering incredible a world class experience for skiers and snowboarders alike.

Rich in Canadian history, the mountain was named after the iconic Canadian company that was essential to the livelihood and infrastructure of the region in the 18th and 19th centuries. The earliest backcountry ski excursions began in the early 1930’s when Norwegian and Swedish settlers brought skiing with them from the old country as a way of life. In the 1950’s local ski enthusiasts began building cabins on the mountain intended to serve the ski touring community, and by 1960 rope and cable tows were installed for easier access. By 1960 a portable lift from France known as a baby teleski was installed; powered by a Volkswagen engine and an aircraft cable.

Expansion of the resort continued in the 1970’s with t-bars, and in the 1980’s a day lodge was constructed as well as a triple chair and new runs. Between 2005-2014 new investors and management groups were involved, providing further development to the area.

In 2015-2016 Gary Mathiesen became the sole owner Hudson Bay Mountain Resort. Gary has skied Hudson Bay Mountain all of his life and took full control with the vision of creating a sustainable ski area at an incredible value. The resort continues to grow, including ski-in ski-out home ownership opportunities, new infrastructure, and improving terrain year over year. At the heart of the community, Hudson Bay Mountain partners with local businesses and ski clubs to offer terrain parks and a ski cross course to provide development opportunities for local athletes. 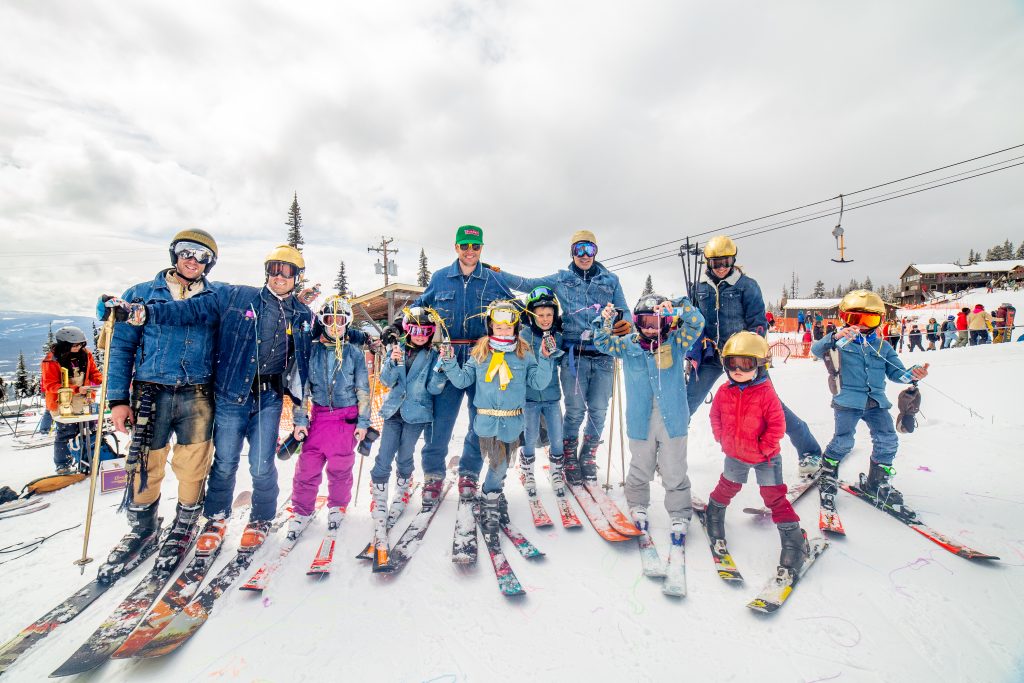 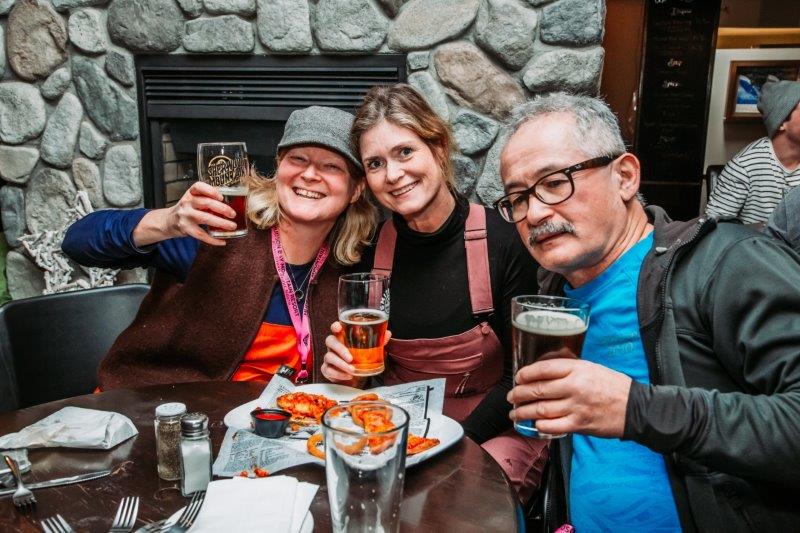 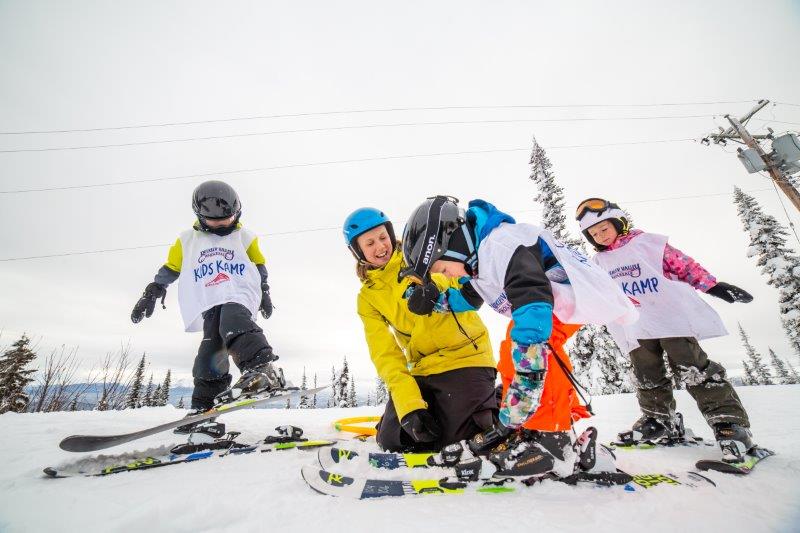 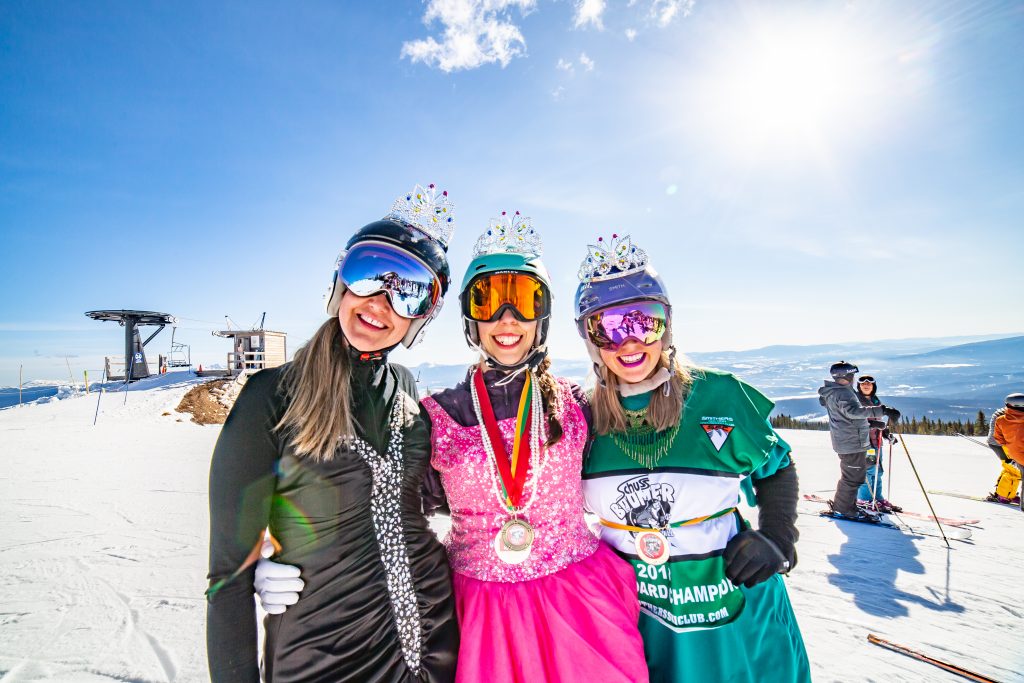 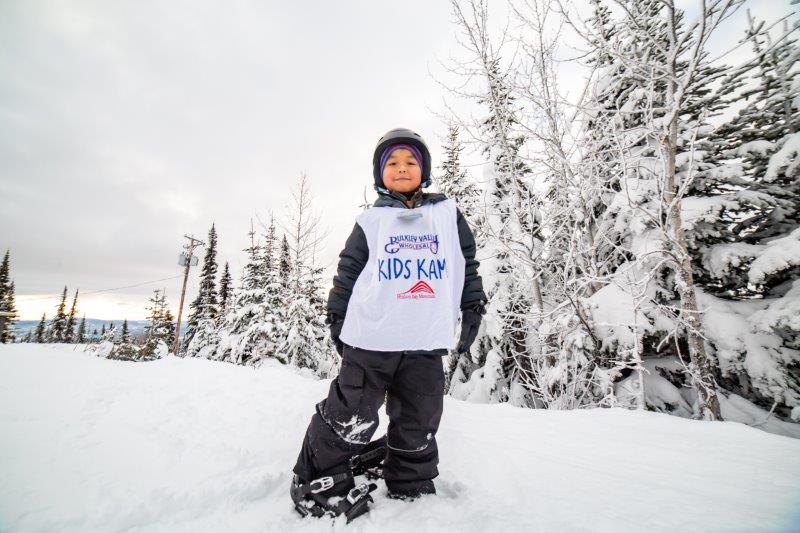 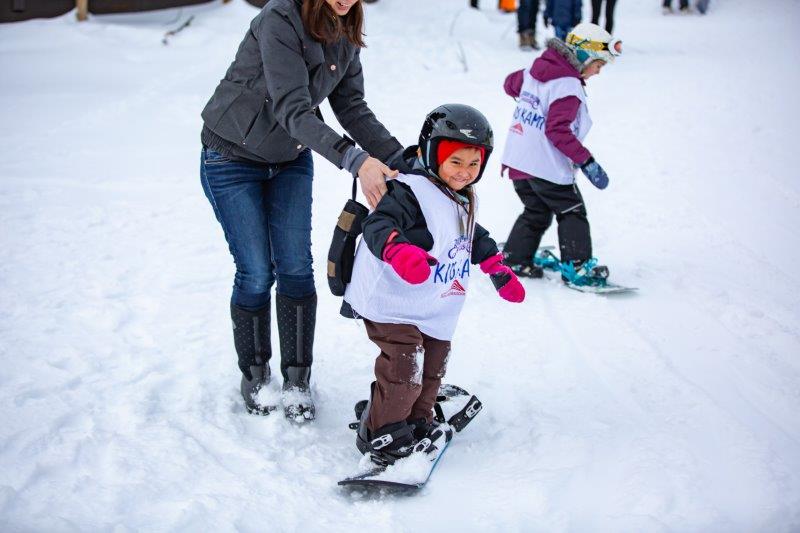 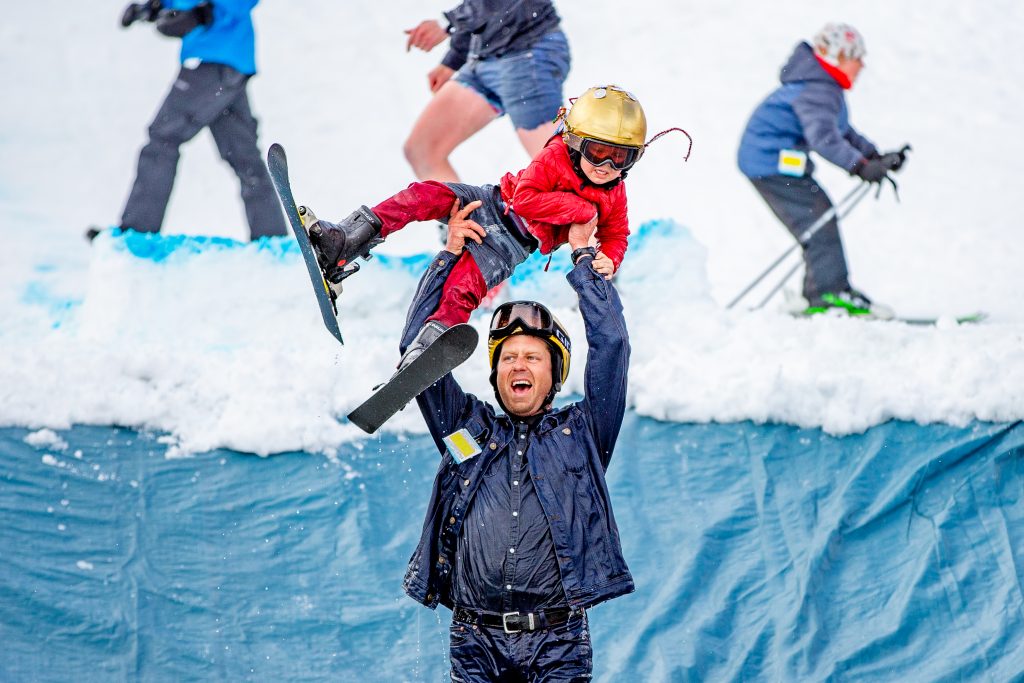 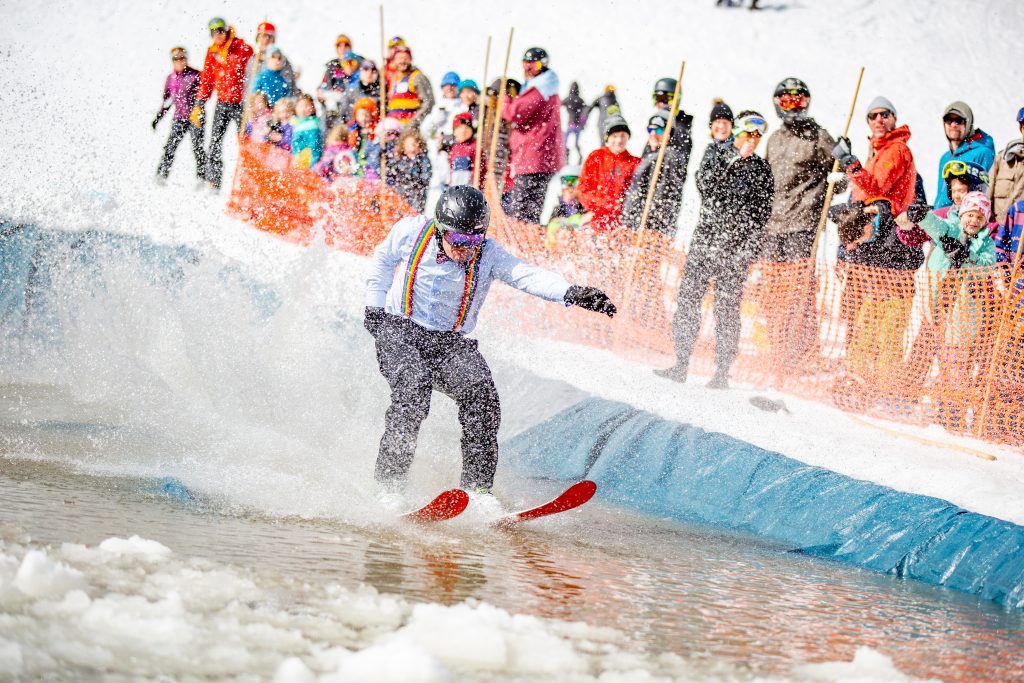 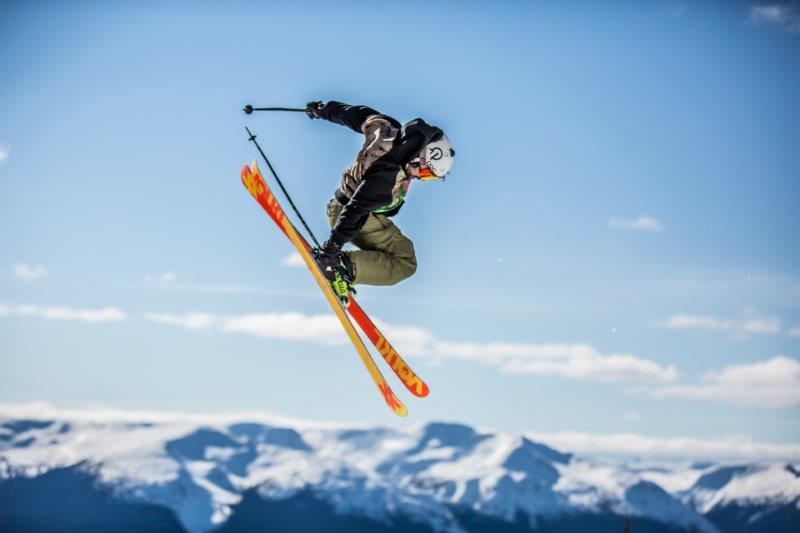 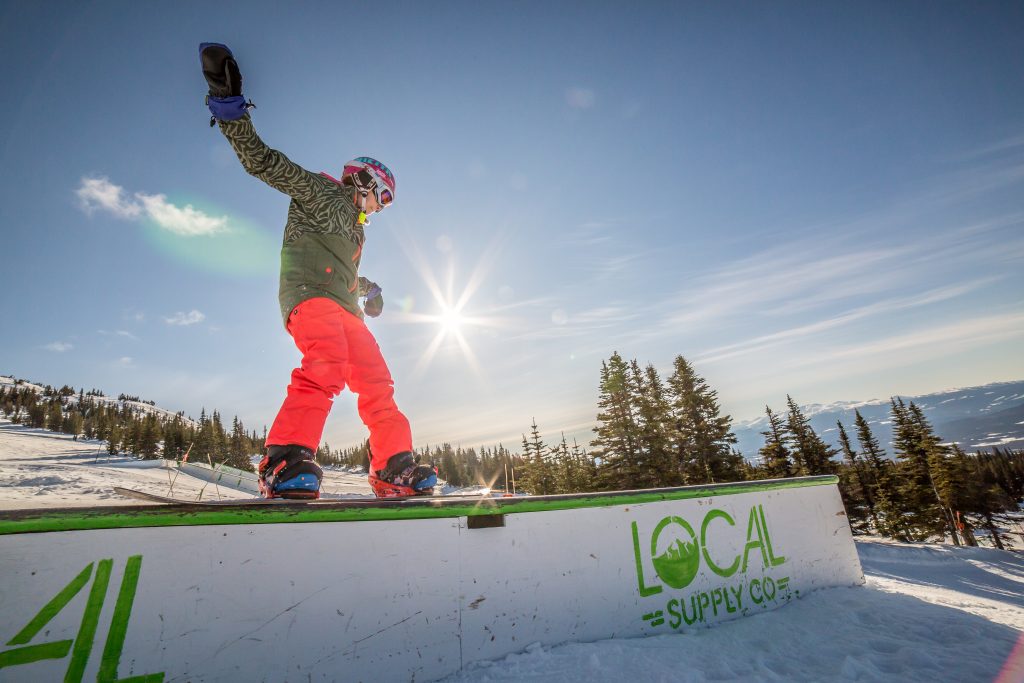